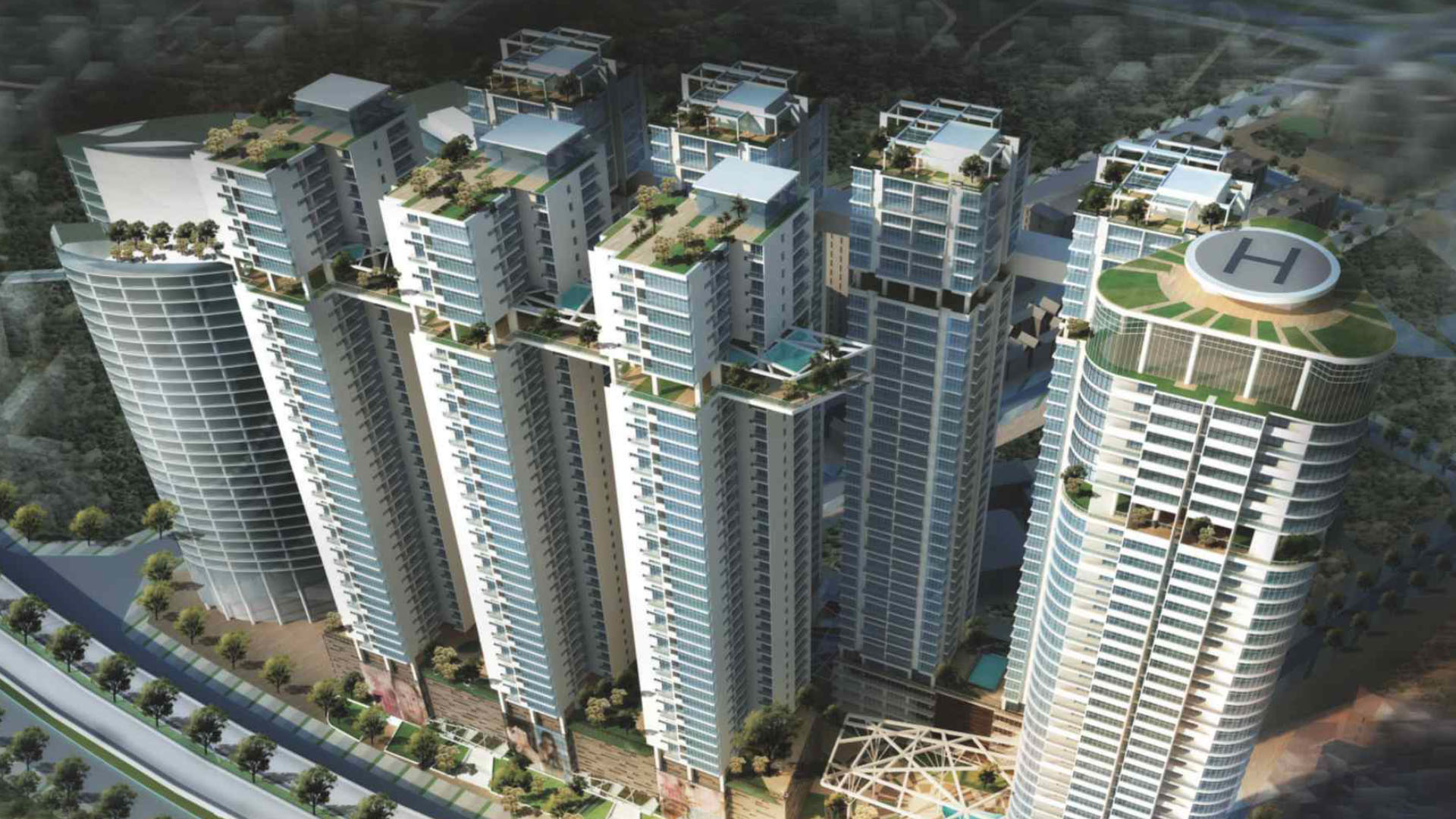 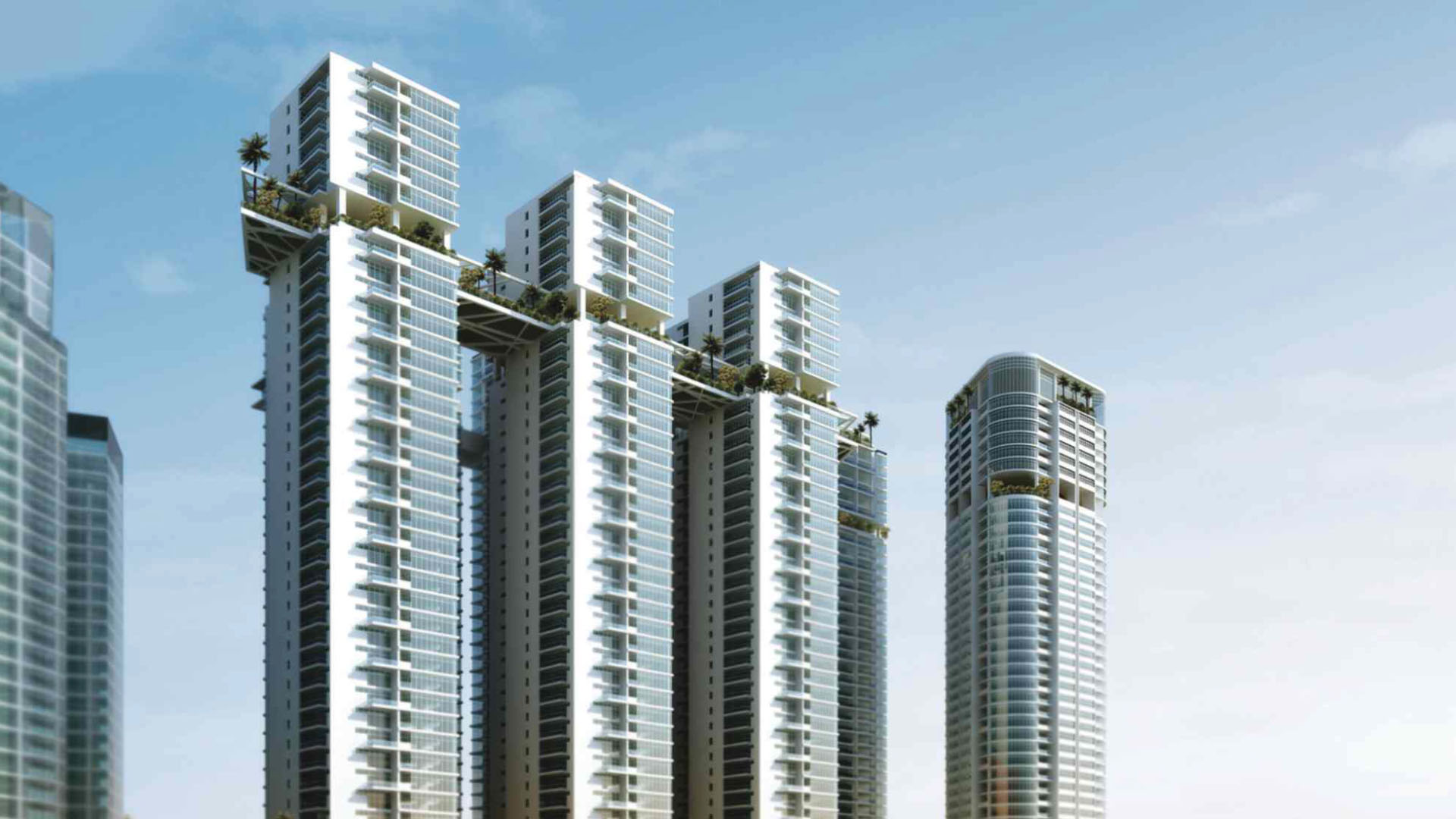 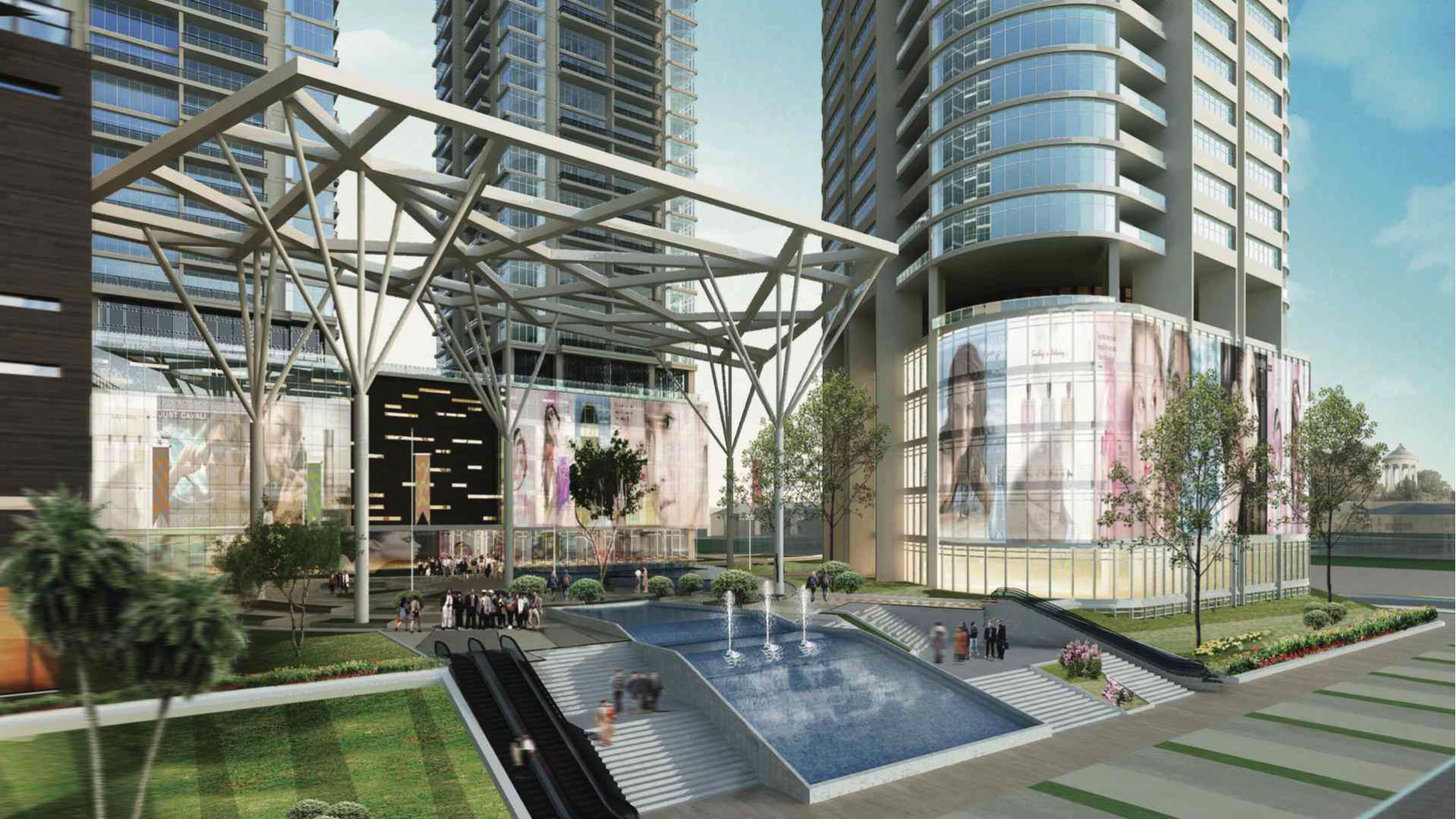 The project, considered a highlight of the whole area, was designed by Ho Thieu Tri and Associates. Its concept won first prize in the design competition in 2010.

Tower B is 45 floors high, has a gross floor area of 68,660m2. When completed, the building will include 600 apartments, in addition with a 4-storey podium of commercial and office space to cater to the growing market demands.

Earlier in 2012 and 2014, construction of tower D and C had started. Tower D was handed over in 2015, the topping out of the tower C has been completed, and additional works are promptly finishing for and estimated hand over on the first quarter of 2017.

As for tower B, construction is expected to be completed in the third quarter of 2018.